Hawaii. It’s the dream destination for many. And there’s a reason it makes it onto the list of so many honeymooners. But fret not. For the solo traveller, Hawaii can still be a dream destination. While the other islands will generally be more suited to couples, Oahu, that holds within it the State capital of Honolulu, attracts all types of travellers. Read on for one of the best things to do in Oahu for the solo traveller.

take to the skies in oahu!

Ok, so if you’ve just been on multiple flights for many hours to get there, it might not be something to do on the first day. But make sure to book it in during your time in Oahu. A helicopter tour that is.

I visited the Grand Canyon some years ago. At the time i was a poor student and chose to save $50 to fly in a 9-seater Cessna rather than take a helicopter. Big mistake – tiny planes are significantly more frightening than any other aviation transport. In my humble opinion. It was still a great trip, but how i wished i’d stumped up for the chopper.

Fast forward to some years later and i found myself in Hawaii on a romantic honeymoon…with myself. As usual, i’d done minimal pre-planning. I like to just show up and get on with it. Who knows what i’ll want to actually do when i get somewhere?

A quick Google gave me some ideas. Another quick Google found me some local helicopter tour operators. And just half an hour later i was booked through the hotel concierge to go the next morning.

Don’t book through the concierge though, just book online!

I wasn’t entirely sure what to expect from my foray in to the world of helicopters. Nor did i think much about it until i arrived (after being picked up from my hotel) at the airfield. All i knew was that the tour would be roughly 40 minutes long. Oh and they need to weigh you. When you book your trip, you’ll be asked roughly what you weigh. They have to monitor the total weight of passengers for the purposes of chopper safety. If you don’t know or you’re considering lying – don’t. They’ll weigh you at the air field anyway. But also don’t worry too much if you carry a few extra pounds. They can accommodate fairly flexibly.

A pre-flight briefing and a set of noise-reducing headphones to listen to the pilot and it was time to board. I was riding with 2 other people. A friendly couple from Perth in Australia. Quickly strapped in, the rotors whirring away and suddenly we were up in the air.

This helicopter tour business is one smooth operation…

Unlike that tiny Cessna all those years ago in Arizona, the take-off in a helicopter is a lot sturdier and smoother. Still loud, even with the headphones. But it certainly didn’t feel like riding on a broomstick into the sky as the plane did. We were also lucky to have perfect weather. They won’t operate if the weather’s too windy so you’ll want to keep an eye on that too.

As soon as we’d taken off i knew i’d made a great choice of things to do in Oahu. From the expertise of our pilot who was full of interesting stories and history. To the awe-inspiring scenery everywhere you look. Want to see where they filmed parts of Jurassic Park and Lost (amongst many others)? Check. Pearl Harbor? Check. Endless blue waters and interesting island formations? Check. That 40 minutes flew by in seconds.

My only regret? That i didn’t get to the other islands to do those as well.

One that is definitely still firmly on the bucket list.

looking for more great places to travel solo in the usa? 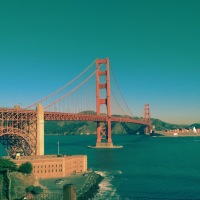 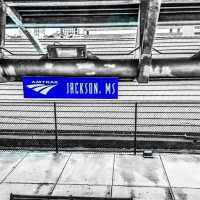 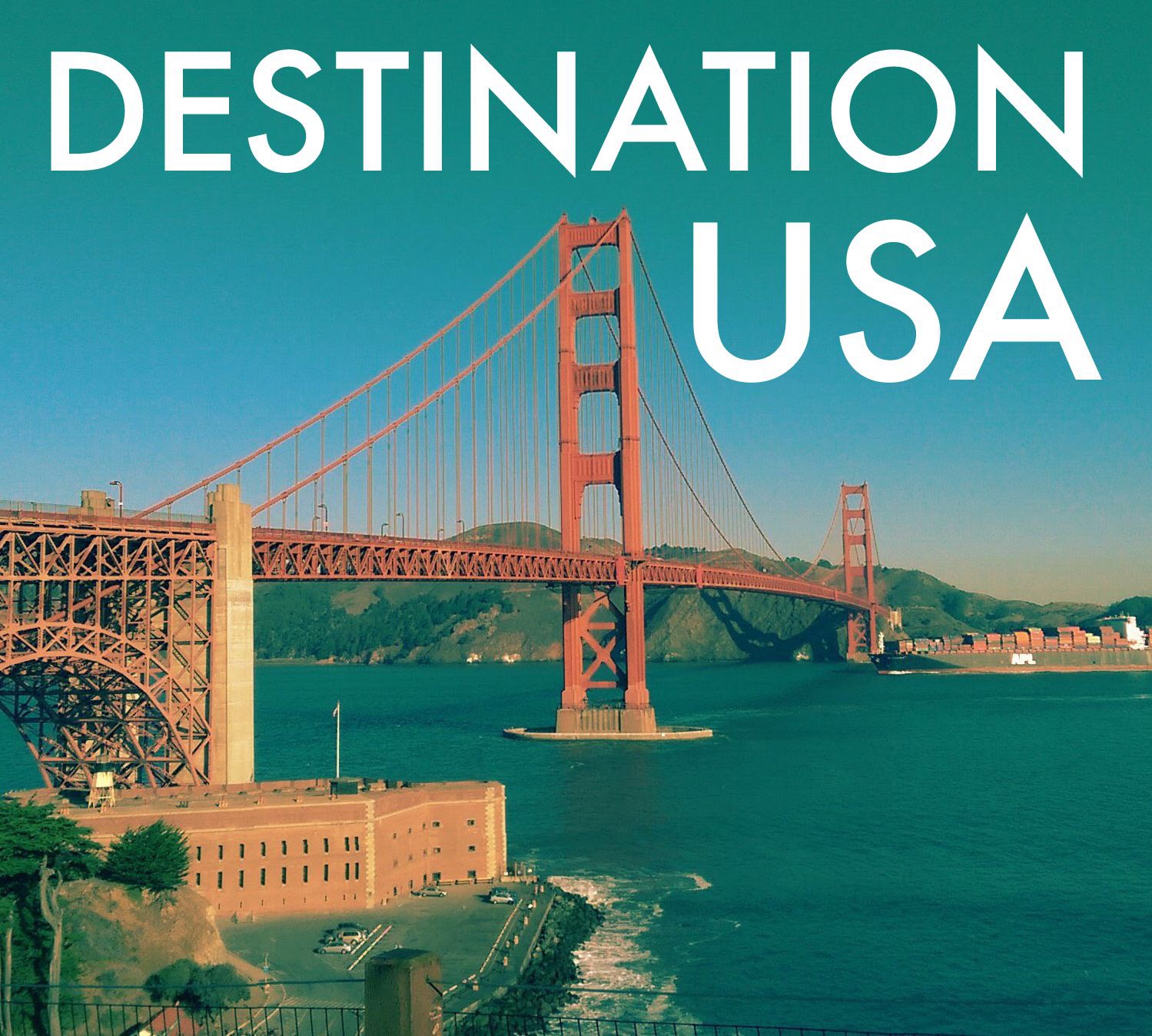 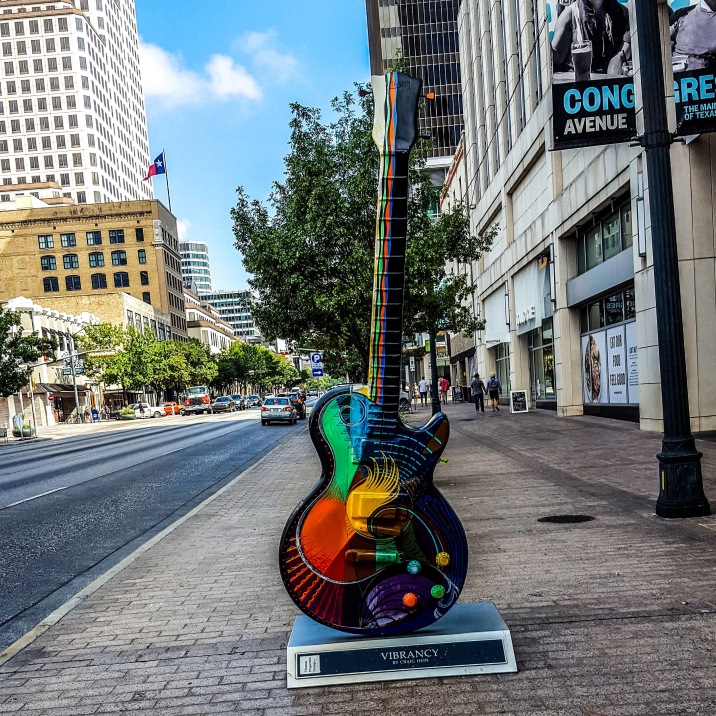 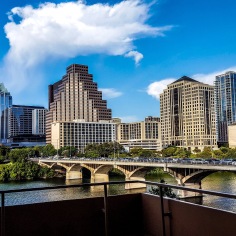 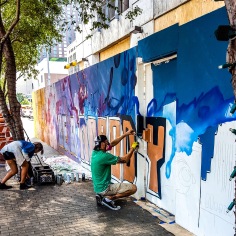